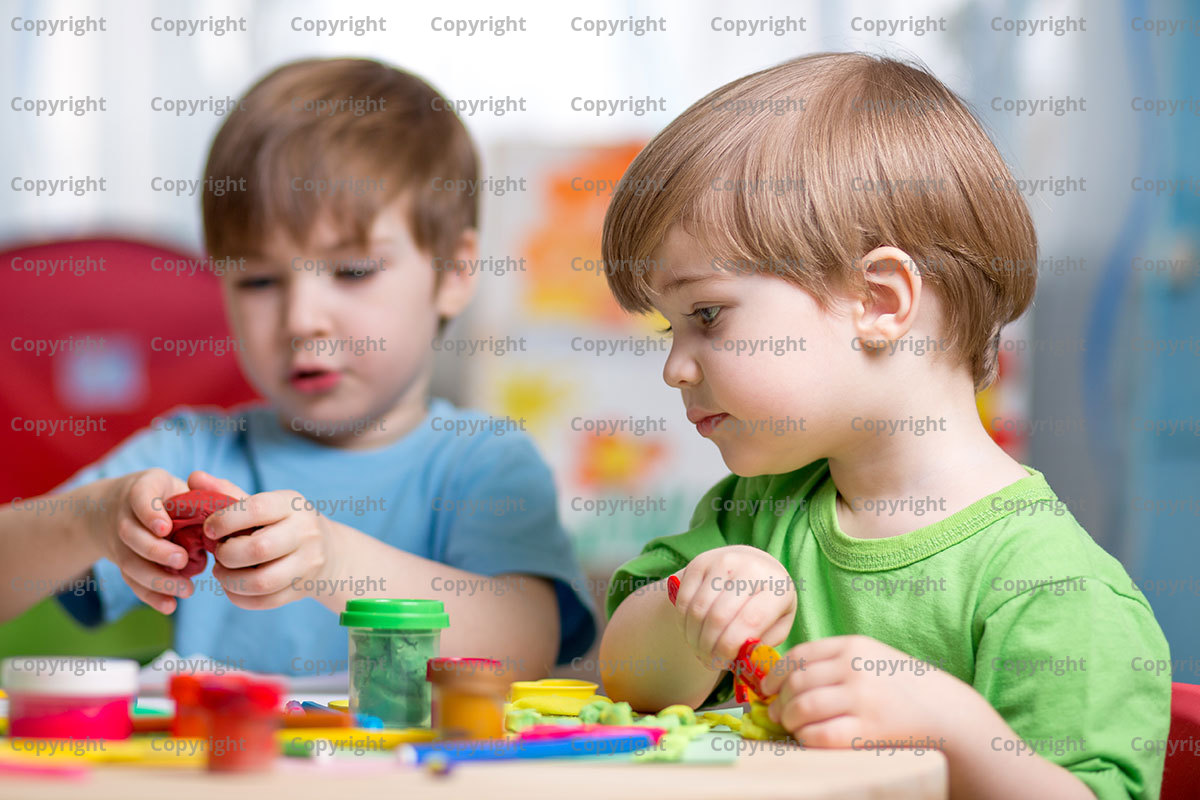 Starting kindergarten is one of the biggest milestones in a child’s life. Here are some tips to help you decide whether your child will be socially, academically and physically prepared to start “big-kids” school.

School districts around the country differ widely in their cut-off dates for students entering kindergarten, a factor that is certain to cause confusion for parents, especially those moving from one state to another, or considering private as well as public school. Your child may be deemed ready in one state or type of school but not in another. In most states, a child must reach the age of 5 for public school, but the birth date can range from June 1 to December 31. To find out the cut-off date in your state, visit this kindergarten cut-off dates by state website.

Experts such as Donna Adkins, an Arkansas kindergarten teacher and recipient of the 2004 Arkansas Teacher of the Year award, suggest that parents look beyond their child’s chronological age when enrolling him in kindergarten. “Most boys are better off waiting to enter kindergarten. However, some of the best boys I have ever taught had summer birthdays (which made them young for their class), and they are still doing very well in school many years later.”

There isn’t just one indicator that determines whether your child is ready for kindergarten. Experts agree that a child’s development needs to be evaluated in several areas.

Some school districts use assessment tests to determine kindergarten readiness. Children are asked questions to test their cognitive abilities. They might also be asked to perform tasks such as drawing shapes and sorting objects. Experts advise parents not to make a decision based entirely on test results, but to consider observations by teachers, pediatricians and parents.

Every parent wants his child to succeed. With many kindergarten classes extending to full days, and academic standards increasing, more and more parents are opting to delay kindergarten for a year. “My son who has a September birthday would have been fine socially in kindergarten, but he had no interest in letters or numbers,” says Jill Minus, a California parent. Minus opted to send her son to a preK program. “It’s nice to have my son in class with kids that are all the same age. I also like that reading and writing begin in the spring which gives the kids a chance to settle into their new class before too much work is piled on.”

How can we stop school violence?

Why Are School Buses Yellow?